International Laboratory for the Study of Russian and European Intellectual Dialogue Published a Volume of Previously Unreleased Works of the Philosopher F.A. Stepun 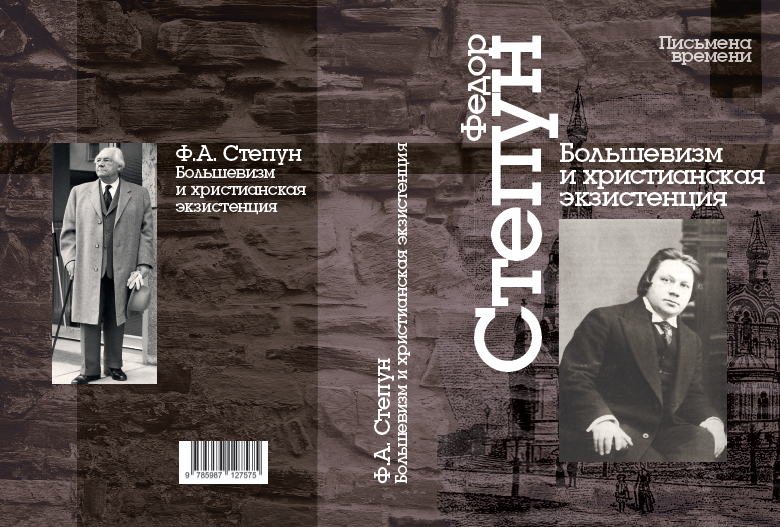 This volume of selected works of Fyodor Avgustovich Stepun (1884-1965) includes two of his books: "Bolshevism and Christian Existence" and "Meetings" (supplemented by the compiler of the same type of articles). In the section "Applications" one can find F.A. Stepun’s articles of 1920-30s, his last texts and selected reviews. A special section contains articles by various authors dedicated to the life and work of this outstanding Russian thinker.
According to the compiler, Doctor of philosophy, the ordinary professor of the National Research University "Higher School of Economics", the head of the International Laboratory for the Study of Russian and European Intellectual Dialogue Vladimir Kantor, this volume forms a whole with another volume of selected works of F.A. Stepun "Life and creativity". Both volumes include a larger part of the thinker's scientific heritage.
It is worth mentioning that the volume was released within the framework of "Writings of Time" project, whose author, as well as the compiler of the series, is S.Ya. Levit.