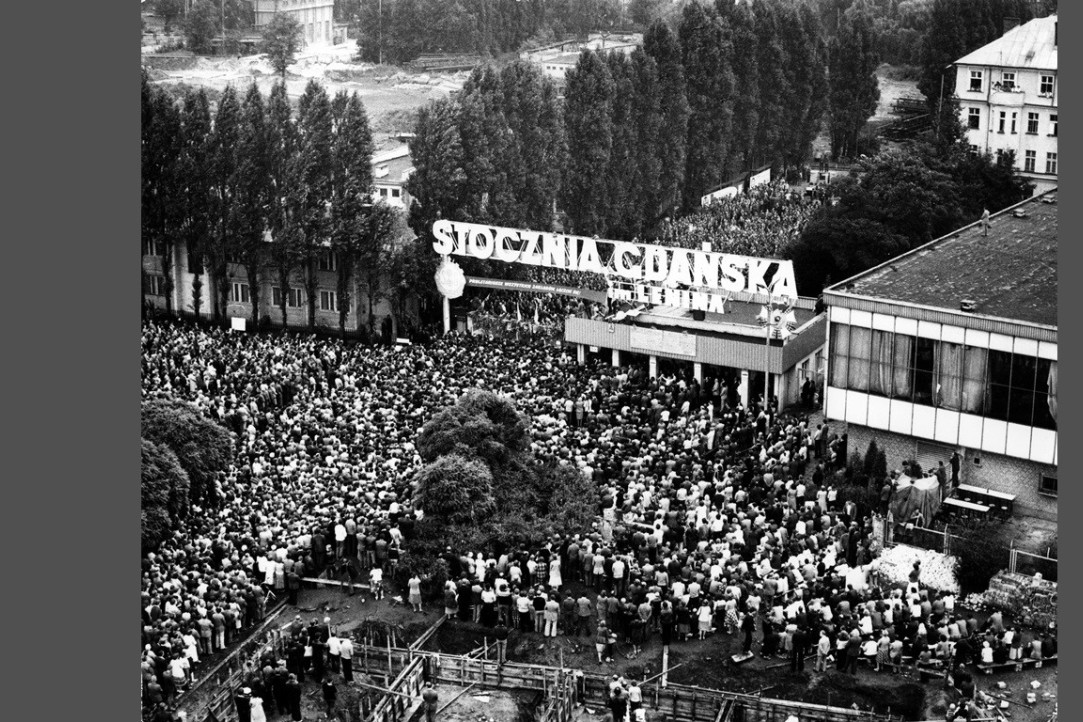 Leonid Luks's new article for Die Kolumnisten "Labor movement against the 'labor' state. For the 40th anniversary of the 'Solidarity' trade union" is devoted to the genesis and subsequent development of one of the most interesting phenomena in the history of communist states.
You can read the original text in German by following the link.